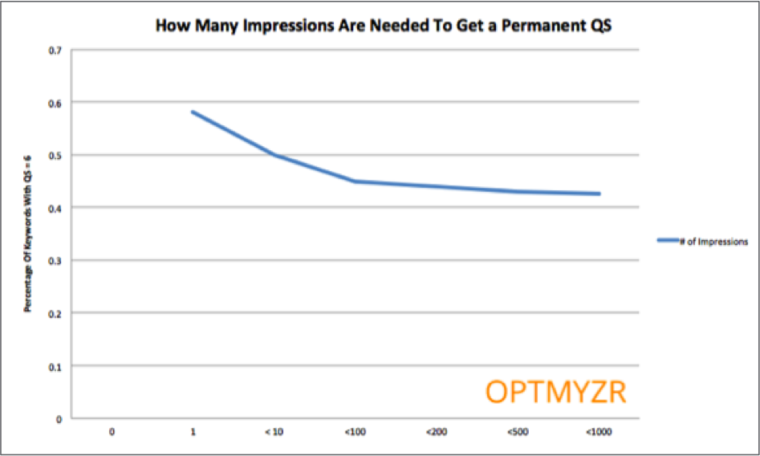 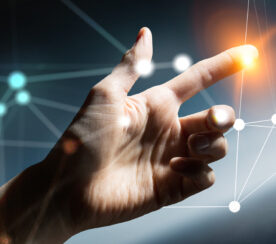 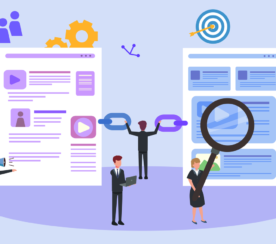 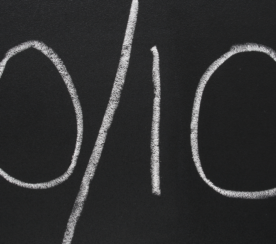 How to Get Perfect Quality Scores