In a Google Office Hours hangout Google’s John Mueller corrected a lingering misperception about content hidden behind tags and accordions. Specifically, he busted the myth that Google weights or values content that’s hidden behind accordions and tabs.

There’s a popular idea that Google treats content that is not immediately visible as less important. But that perception is not supported by official statements from Google.

In 2013 Matt Cutts said in a video not to worry about text hidden behind a “see content” type of button.

And in 2016 Gary Illyes affirmed that content hidden behind accordions are given full weight.

no, in the mobile-first world content hidden for ux should have full weight

Some time between those two dates some in the SEO community reached a different conclusion.

I have always ignored certain people in the search community because so much of what they said was clickbait nonsense based on unreliable correlation studies. And this idea about hidden content not being indexed is a part of that group.

I searched for official confirmation but couldn’t find any references to an official Google publication where Google tells developers not to use jQuery accordions.

So it seems like the fear of jQuery hidden content tabs and accordions may have originated in some weird game of telephone between certain SEOs, stitched together from indirect comments John Mueller had said.

“In the mobile first indexing world, will the. hidden text, hidden content behind tabs and accordions still be devalued, for example because there’s a lower chance that it will be seen by a user?”

Mueller answered with an unambiguous no.

Specifically when it comes to content on mobile pages we do take into account anything that’s in the HTML.

So if there’s something there that might be visible to users at some point we will include that… so that’s completely normal.”

If It’s Visible in HTML

If you look at the code for a lot of these tabs and accordions, the content is right there.

What John Mueller says makes sense in the context of if the code is there in the  HTML then Google can see it. If I can see it in the code, surely Google can, too.

If the content is loaded in the HTML but simply hidden with CSS, Google can still see it. 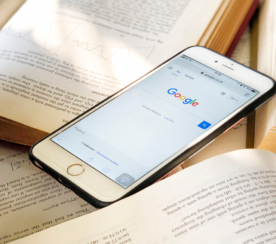 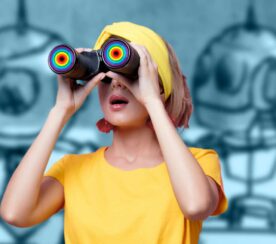 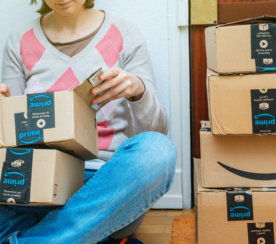