Google confirmed that multiple reports in the classic Search Console have been fully moved over to the new version.

The complete list of reports moved over to the new Search Console is as follows:

Users who try to access any of the above reports in the old Search Console will now see a message indicating the report is no longer available.

Search Console will direct users to view the data in the new Performance report.

Google provided users with a fair amount of warning about replacing the old Search Console reports.

Notices began popping up in Search Console last month that reports would soon be replaced and users should instead view the data in the new Performance report.

Google said in the past it would give users the option of using either version of Search Console, at least until the new version could offer the same features as the classic version.

So Google must be confident that it has managed to adequately replace the old reports with the new Performance report, otherwise it would still be offering both.

However, Google is welcoming feedback. So if you’re not satisfied with the new Performance report, let the company know.

As always, your feedback is important to us! Let us know in the main menu what's working for you, and what we can improve in the new Search Console. pic.twitter.com/OOcWq9tMHa 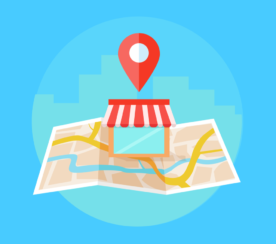 The Complete Guide to Local SEO for Multiple Locations 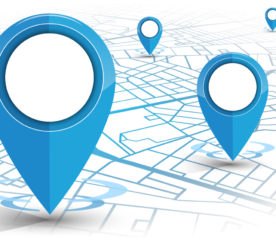 How to Target Multiple Cities Without Hurting Your SEO 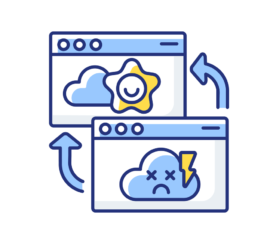 Is Multiple Domains Pointing to Single Website Good for SEO?