When AMP was first introduced, one of the promises Google made to content publishers was that they would be able to sell and distribute their own ads on AMP pages and keep the revenue made from those ads.

Those who have seen AMP pages in search results can attest to the fact that they certainly load pages much faster than their non-AMP counterparts — but do they generate as much revenue? One study set out to review the progress made so far to see how ads on AMP are performing.

“We compared ad performance on AMP and non-AMP mobile pages across 150 publishers (large corporations and small businesses in different geographic regions) on our programmatic platforms. The preliminary results are encouraging.”

Publishers themselves are also vouching for the fact that AMP is helping them drive greater results. Conor Beck of TownHall Media had this to say:

With AMP still in its infancy it’s too early to call this a trend but it would be accurate to call it an encouraging start. Representatives from the Accelerated Mobile Pages project say there’s still much work to do to make advertising on AMP as great as the content experience itself.

Two new ad units planned for AMP in the near future are Sticky Ads, Flying Carpet Ads, and AMP ads which are said to load as fast as the content itself. More details about the ad units will be made available in the coming weeks. 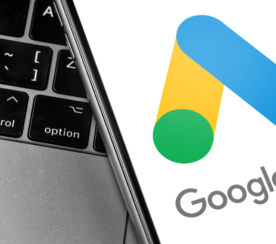 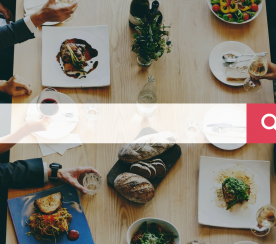 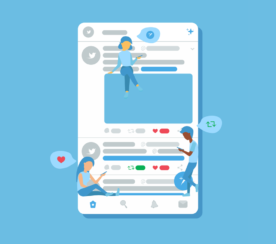