In testimony to the United States House Judiciary Committee, Google’s representative revealed four facts about how Google’s algorithm worked. She discussed topics ranging from one related to RankBrain to how often Google tests its algorithms.

1. Insight into the 15% RankBrain Queries

This revelation about at least some of the 15% of unique search queries reveals that indeed, there is no specific strategy for RankBrain. It’s possible that RankBrain queries are strongly associated with current events, new products and upwardly trending topics, as well as expanded to help understand concepts. How do you optimize for that beyond standard SEO content practices?

Here is what Juniper Downs testified:

“…every day 15% of the queries we process are ones we’ve never seen before. For example, we could not have anticipated queries about the soccer team trapped in caves in Thailand, but our systems quickly adapted to return results about the rescue mission.”

Aside from news organizations monetizing ad impressions, who else could have monetized the soccer team trapped in a Thai cave? Nobody. It’s a poor candidate for search optimization.

If this example represents the typical 15% of unique search queries, then worrying about and optimizing for RankBrain may not be a good use of time.

The Googler’s testimony did not state what legal reasons Google would use to penalize a site to prevent it from ranking. Nevertheless, this is an area of the algorithm that is not considered often and is worth a quick read.

“Sometimes, the correct treatment for a given page is that it shouldn’t be ranked at all. When deciding whether to block a page outright from our results, we’re strongly guided by the law, relying whenever possible on the decisions of courts. “

What legal reasons could she be citing?

3. Experiments and Changes to Google’s Algorithm

In 2017 Google conducted over 270,000 algorithm experiments. That adds up to approximately 740 search experiments per day.

Out of all those experiments, 2,400 changes are kept and become a part of the search algorithms. That equals to approximately seven updates to Google’s algorithm every single day.

There is a trend in the search community to ask Google about updates to the algorithm. The truth, as revealed in Google’s testimony, is that there are on average approximately seven updates to Google’s algorithm every single day (when averaged across every day of the year).

Google’s representative revealed that their external Search Quality Evaluators are used to evaluate the algorithm experiments along with live search results.

She also mentioned that Search Quality Evaluators come from diverse geographies and backgrounds. It is presumed that this is a reference to different languages and countries.

In addition to the algorithm related facts, Google’s Director of Public Policy and Government Relations revealed interesting facts about the earning potential for video content creators.

Facts About Google are Useful

Useful facts about Google are available outside of regular developer channels. Juniper Downs’ testimony revealed interesting facts about how their algorithm works and what areas of content creation are lucrative.

Read the entire Written Testimony from Google to the House Judiciary Committee on July 17, 2018 (PDF) 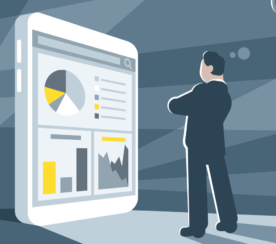 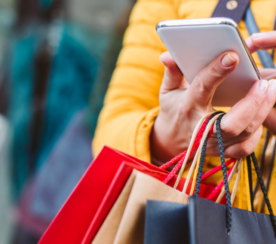 Seasonal Shopping: How to Use Market Insights & Intent Modeling 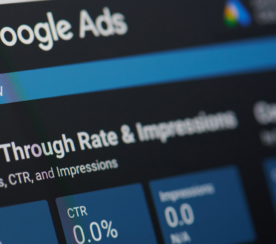