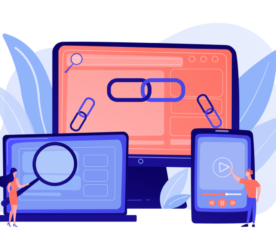 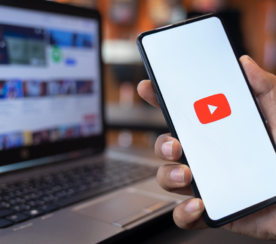 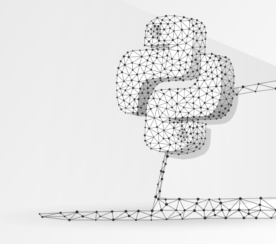 How to Generate Quality FAQs & FAQPage Schemas Automatically with Python