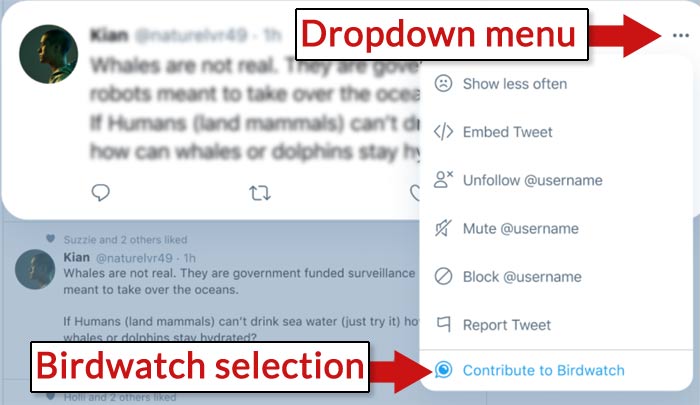 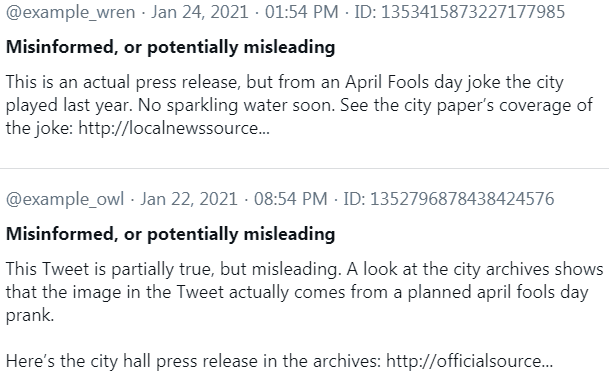 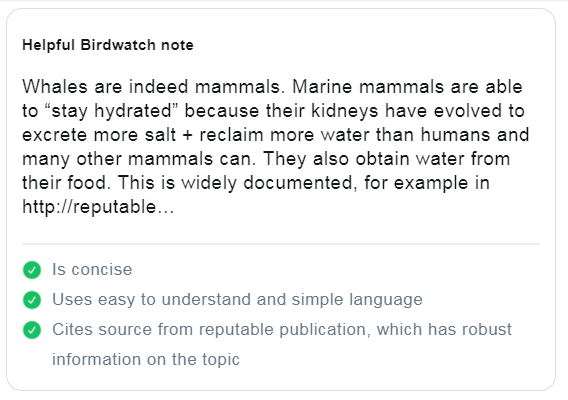 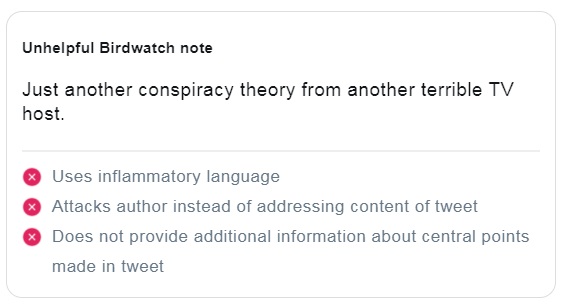 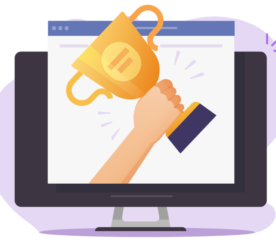 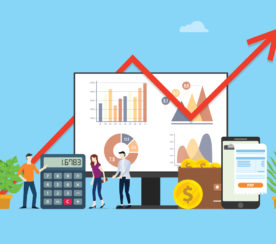 Scaling Back Your PPC Program? Hereâ€™s What You Need to Consider 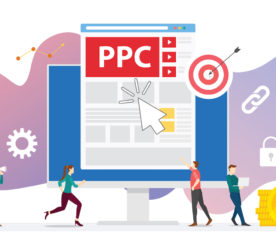 7 Signs Your PPC Program Is Being Mismanaged