Content discovery platform StumbleUpon is shutting down on June 30th, after 16 years in operation.

Moreover, for web publishers, it had the power to be a significant source of traffic in its heyday. To date it has racked up 60 billion stumbles for 40 million users.

Allowing users to jump from one piece of content to another with a single click, its simplicity ended up being its detriment as more capable platforms came along.

Cofounder Garrett Camp describes how the web has changed since StumbleUpon launched in 2002:

”Since starting SU the number of people with internet access has grown nearly 10x, and mobile phones and social media have changed our lives. The number of platforms to share or host content has increased significantly, yet we still need better tools to help us filter through the exploding amount of content on the web, and find signal within the noise. And we’ve learned from SU that while simplicity and serendipity is important, so is enabling contextual curation.”

Going forward, Camp will be taking the lessons learned while building StumbleUpon to further his new discovery platform at Mix.com.

StumbleUpon accounts will be transitioned into Mix over the coming months. 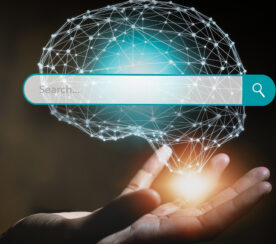 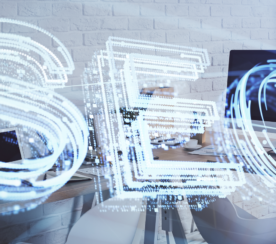 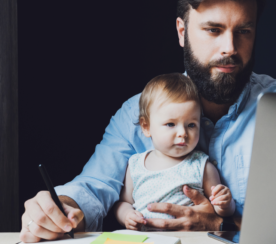