Dr. Pete Meyers from Moz revealed that HTTPs pages on the front page of Google search results could reach 50% by late May/early June 2017.

Since Google announced it would be giving a small rankings boost to HTTPS sites, the amount of HTTPS pages ranking on the front page has been steadily increasing.

Last July, HTTPS pages made up 30% of the results on Google’s front page. Now it’s at 45%, and by June it could reach 50%. That’s a considerable jump in the amount of HTTPS pages on the front page in a relatively short amount of time.

This certainly raises a lot of questions, but perhaps none more important than whether this is due to the rankings boost or because there is an increase of HTTPS sites on the web.

Meyers cleared up this question, stating that he believes it is due to sites switching to HTTPS as opposed to Google’s algorithm favoring HTTPS sites.

Re: page-1 rankings for HTTPS, since people keep asking — The progression suggests this is due to sites switching and is not algorithmic /1

With that being said, Meyers also believes Google will increase its preference towards HTTPS as more sites make the switch:

The problem is that, the more sites switch, the more Google has the freedom to crank up the algo volume. They will crank it up, I believe /2

Does that mean your site should make the switch now if it hasn’t already? That’s a loaded question with many considerations, Meyers adds.

Currently HTTPS for SEO is mostly hype, Meyers said, but that hype has turned into a reality of more HTTPS sites on the web.

The problematic truth, IMO, is that HTTPS for SEO is mostly hype, and yet that hype was effective and is becoming reality /5 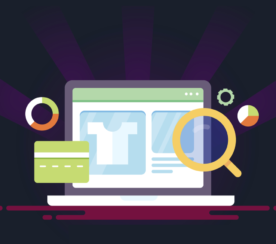 Which Is Better for Product Page SEO: Single Page vs. Multi-Page Design? 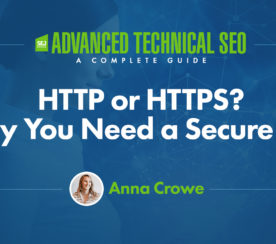 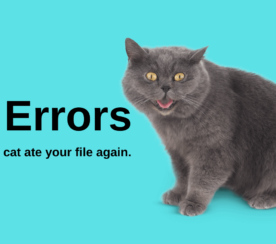