John Mueller offered insights into the different kinds of manual actions and what to do to recover from the penalties. John Mueller’s comments are compared to how Google used to communicate penalties and some interesting correlations are discovered. 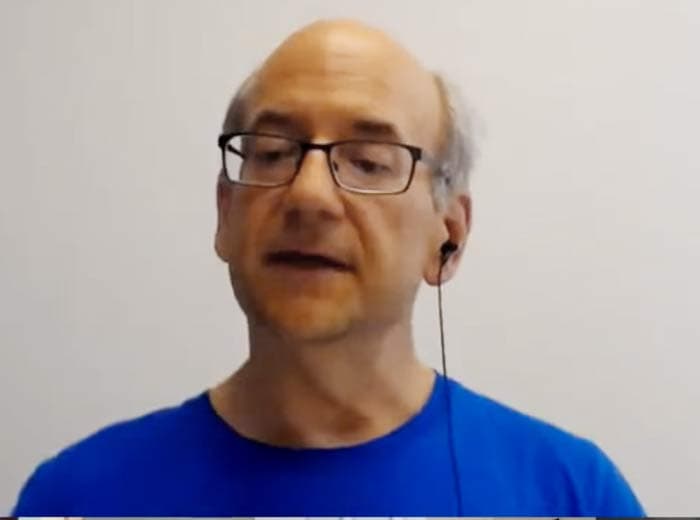 John Mueller describes two kinds of manual actions, one more severe than the other.

History of Google Penalties and PageRank

When Google’s PageRank Toolbar functioned, the toolbar would show green in the bar-style meter to indicate the level of PageRank it had accrued. The meter was arranged on a score of 1 – 10.

If a web page had zero PageRank assigned to it, then the PageRank meter would show a white bar. This was referred to as being White Barred. Being White Barred meant either that you didn’t have enough links to register any PageRank or that your PageRank had been reset to zero.

The worst sign that the PageRank toolbar could show you is a gray bar. A gray bar meant that your site did not exist at Google, that you were completely banned from Google’s index.

This type of manual penalty was called being “Gray Barred.” It was the absolute worst penalty.

Being gray barred was the worst situation to be in. A webmaster would remove all links to a web page should they discover it was gray barred.

The search community would treat your site as if it had a communicable disease. Right or wrong, it was taken as a given that any site that linked to multiple gray barred sites would soon see it’s own PageRank meter go gray.

The historical experience about being gray barred matches what John Mueller described when he discussed Google’s most severe manual penalty.

Here is how Google’s John Mueller described a severe penalty:

“On the one hand, we only remove pages completely from search with a manual action if there’s really something problematic on those pages.

And in cases like that… it’s really a strong sign across the board where we look at that website and think there’s really very little value in us investing any resources in indexing content from this website, because it looks like a complete copy from somewhere else, or it’s just scraping or spun content… then we’ll usually completely remove it from search.

And when that happens we… stop showing it in the search results, which is kind of the visible part. And… we stop indexing it in search.

So essentially over time we don’t have this website in our index at all.”

Recovery from a Severe Manual Penalty

Once that manual penalty is removed, in my experience from almost twenty years of doing penalty recoveries, the first indication is that the site can be found in Google for their domain name.

One of the most rewarding feelings I experienced as a consultant was from one of my firsty clients I helped in a penalty recovery. They emailed to tell me that everyone in the office was shouting in joy because they saw their site return in Google’s search results for their domain name.

That experience, of a site’s presence returning to Google’s search results matches how John Mueller described when discussing what happens after a penalty is lifted.

Google on what happens after a penalty is removed:

“If that manual action is removed, so for instance if you take over a domain that has a manual action like this and you clean it up or you start fresh with new content and you submit a reconsideration request then what will happen is first we’ll have to start indexing this website again; and that can take a bit of time.

So that can easily take… a couple of weeks for us to start picking up content from this website and saying… this is actually good content, we’ll start indexing this again. We’ll start showing it in the search results.” 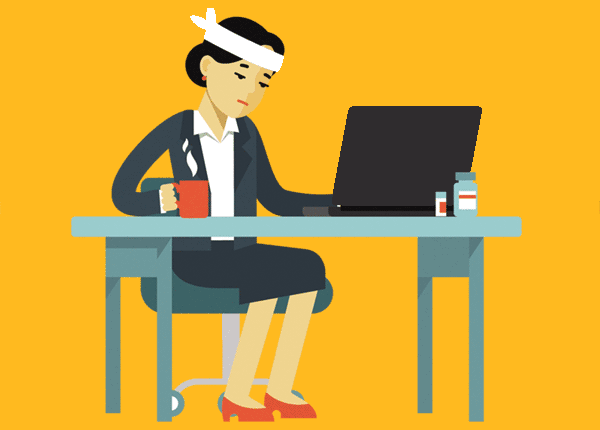 The White Bar penalty is a situation where a site isn’t completely removed from the search results or the index. Google’s PageRank toolbar showed zero PageRank and this was expressed on the PageRank meter with the color white. This situation was called being White Barred.

The white color meant that a site is indexed but does not have PageRank assigned to it. This was a bad situation. Not as bad as being gray barred, but still bad.

It was bad because it meant the site lost rankings for all meaningful keyword phrases. It wouldn’t necessarily lose all rankings, but it would lose rankings for the most important phrases.

The white bar was also treated as a communicable disease. A webmaster would immediately remove any link to another site if that site started showing a white bar.

The idea was that there was something wrong with a white bar site and that any site that linked to it would eventually become untrusted and also acquire a white bar and lose rankings.

Google’s John Mueller commented on this second kind of penalty that used to be called being White Barred. He said that recovery from this kind of penalty was faster. This matches the description of the White Bar penalty.

Here is how John Mueller describes recovery from a less severe penalty:

“On the other hand, if this is a manual action that doesn’t result in the page or the site being removed completely from search, then usually that’s something that’s just a matter of us recrawling, reprocessing those pages so that we understand that things are ok now.

We can rank it normally after the reconsideration request has been… processed properly.

So usually those are the types of changes that are a little bit faster to be seen than the changes where we remove a website completely from search.”

Do Sites Remain Untrusted After a Penalty is Lifted?

There are some who feel that a site will be in a sandboxed state after the penalty is lifted.

Here is how John Mueller describes it:

“It’s not the case that our algorithms would hold a grudge or that they would say well this website had a manual action a year ago therefore I’m never going to trust it again.

Sometimes a site’s rankings return after the penalty is lifted. Sometimes the rankings do not return and the site is essentially starting from day one, like a brand new website. Why does this happen?

As far as I know, Google has not issued an explanation about these two types of recovery. My opinion, based on my almost two decades of experience in helping sites recover, is that once a manual penalty has been removed, a site is ranking where it’s supposed to rank based on the content and/or links.

For example, if the problem was due to bad links, a site would continue to rank well if it had enough quality links remaining after the bad links were removed.

If the problem was content, then the site would return if the low quality content or doorway pages were removed and the remaining content had enough links and was of a good quality.

It’s not the case that our algorithms would hold a grudge or that they would say well this website had a manual action a year ago therefore I’m never going to trust it again. 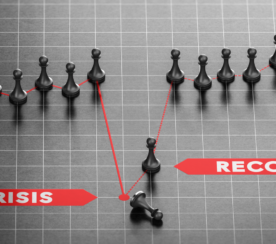 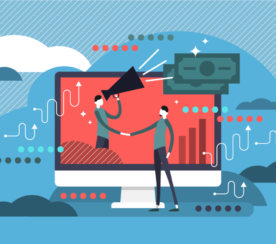 7 Ways SEO & PPC Can Help Each Other