Google’s John Mueller answered a question about how to make a menu. The person asking the question wanted to know if it’s okay to do what Amazon does. Mueller suggested a change of perspective.

The person asking the question tweeted the following:

“Amazon. com has created a 3-level menu on their homepage, and the main item links are at the 3rd level. We are planning to make something similar on our website. Just wanted to confirm will Google bot crawl these links?”

Hi @JohnMu @g33konaut Amazon. com has created a 3-level menu on their homepage, and the main item links are at the 3rd level. We are planning to make something similar on our website. Just wanted to confirm will Google bot crawl these links? pic.twitter.com/2yD4zkYaLr

“Unless you’re Amazon, I wouldn’t assume that you can just reuse the same thing and you’ll rank like Amazon. Large sites do good and bad things, they don’t apply to all other sites.”

Unless you're Amazon, I wouldn't assume that you can just reuse the same thing and you'll rank like Amazon. Large sites do good and bad things, they don't apply to all other sites.

The person asking the question responded that their site has 20 million pages and they were taking inspiration from Amazon since they too have millions of pages.

It’s not an altogether unreasonable thing to do, to see what a successful site in a similar situation is doing.

Ranking like Amazon is not our goal. Our website is quite large(20M+ URLS). We are making this menu for better user navigation and at the same time for bot 🙂 , so want to know would bot be able to crawl these menu links or not.

I would not blindly implement it like Amazon, but rather work out what *you* need for *your particular site*, both for users and for SEO.”

Learning from what a successful site is doing can be a useful strategy. The person asking the question was correct to review what a site like Amazon was doing.

However there is also something else to consider: There is no way to know if what a successful is doing is what is contributing to their Google search ranking success.

Particularly in competitive niches, Google may tend to ignore aggressive strategies that are employed.

For example, many top ranking sites in the personal injury space tend to indulge in fad link building techniques because they see their competitors are doing it.  But rather than copy a competitor’s low quality strategy, success can be found by doing something better.

The success of a site may be due to other factors that have nothing to do with what seems to be “obviously” powering their ranking success.

Just because you see that a site is employing a particular strategy does not mean that it is contributing to their ranking success.

It could be that the rankings are happening despite the strategy that the successful site is using, even for something like a menu.

Again, the person asking the question is doing the right thing by examining what Amazon is doing. If the site he is promoting is an commerce site, it may be useful to see what other large eCommerce sites are doing.

But it’s also good to keep an open mind, to be open to a different approach.

Enlarging the scope of the inquiry may lead to additional insights or even an inspiration to do something unique that is, as John Mueller said, what’s best for your particular site. 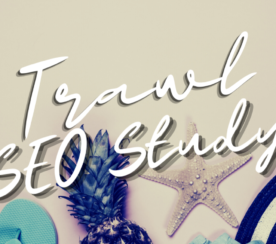 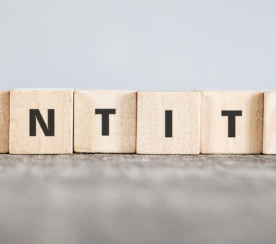 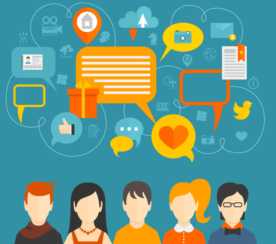