Google has released new data which details its recent efforts to keep fake listings off Google Maps. Most notably, the search giant has reduced the number of fake listings by 70% from an all-time peak in June 2015.

The company recognizes there is rampant abuse within Google My Business, which extends to Google Maps and Search, involving bad actors registering fake listings to defraud businesses or extort customers.

What makes local listing scams different from other types of online scams is those perpetrating the scams have to be located relatively close to their victims. Google says “this fundamentally changes both the scale and types of abuse possible.”

Google teamed up with the University of California, San Diego to commission a study on those abusing Google Maps so the company could improve its efforts and keep users safe. Here are some key details of what the study found.

Most Common Types of Fake Listings

Roughly 2 out of 5 fake listings consist of bad actors posing as locksmiths, plumbers, electricians, and other contractors. Even though Google would routinely discover and disable these fake listings, the perpetrators would create more by cycling through non-existent postal addresses and disposable VoIP phone numbers.

Roughly 1 out of 10 fake listings belonged to legitimate businesses which scammers managed to claim ownership of. These listings belong to businesses such as hotels and restaurants. On the customers’ end, reserving a room or ordering a meal would seem just like the real thing. However, the businesses were being defrauded into paying referral fees for organic interest.

How Google is Keeping Fake Listings Off Google Maps

Based on what Google has learned, it has since implemented an advanced verification process for locksmiths and plumbers. Other improvements include:

Since putting these measures in please, Google has been able to detect and disable 85% of fake listings before they appear to the public. Google says less than 0.5% of local searches lead to fake listings now.

Google will be presenting its full report on Google Maps abuse at the International World Wide Web Conference on April 7, 2017. 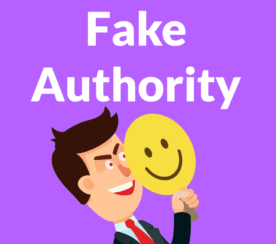 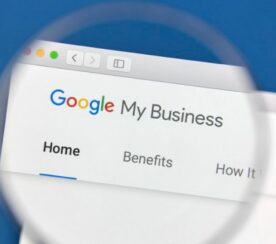