Most likely no. Google says moving things 1:1 from one domain to another is â€“ for the most part â€“ a non-issue.

Yes. Google confirms that rebuilding a site or changing its design can significantly impact a siteâ€™s performance in search. Changes like this can haveÂ upsides (better SEO) and downsides (negative impact on search rankings).

Yes. Google confirms that changing URLs or internal linking can significantly impact a siteâ€™s performance in search. It can either improve or decline. 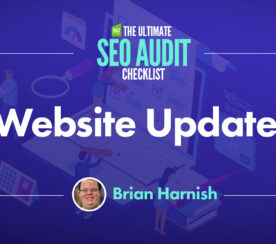 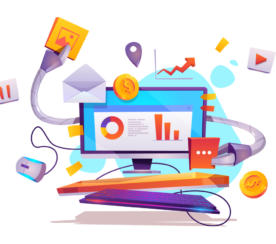 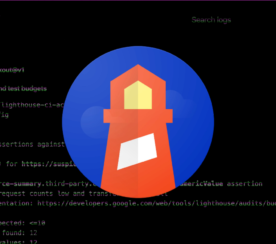