Facebook is changing the way it ranks stories in the News Feed. The social network is adding and updating signals to its ranking algorithm.

The goal is to start showing users more authentic content by cutting down on posts that are “misleading, sensational or spammy.” In other words, cutting down on the Facebook’s fake news problem.

Authentic posts may start appearing higher in your Facebook News Feed. Sounds great, but what exactly is an authentic post?

Well, to figure this out, Facebook started by categorizing pages to identify any pages that were posting spam or encouraging users to like, comment, and share posts. Facebook then used posts from those pages to “train a model that continuously identifies whether posts from other Pages are likely to be authentic.”

As one example, Facebook said that it looks at how often users who read posts end up hiding them.

Timey posts or topics that get a lot of engagement (likes, shares, comments) during a short period could also appear higher in your News Feed.

For example, if your favorite sports team wins a game and lots of people are posting about the game or the team, then those posts will get a temporary boost.

Facebook promises these update will result in little change to News Feed visibility for most pages – though some Pages may notice small increases or decreases in referral traffic and clicks. 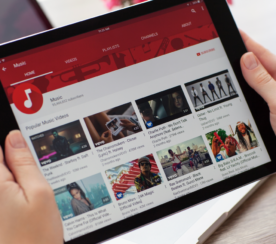 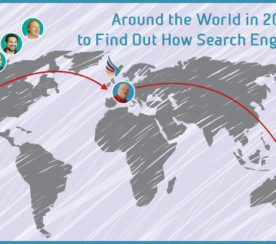 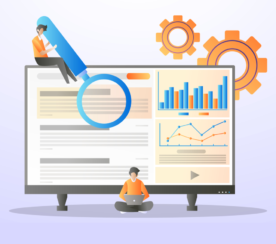