A new previously announced interface for Android Auto (automobiles) is rolling out. As Android Auto becomes widespread more and more local search site visitors may be coming from autos.

While Android Auto focuses heavily on apps, this may still be reflected in greater adoption and an increase in calls and visits for local search related businesses.

The Android Auto interface features a new app launcher that shows the most frequently used apps up top.

Activating a media player like Spotify will begin playing where you left off.

A new navigation bar that sits at the bottom of the screen allows you to control a media app like Spotify while using the a map app.

The new Android Auto features a dark mode and easier to read fonts. Android Auto seems to be focused primarily on Apps. But local search businesses may benefit as more and more drivers begin asking Google to tell them the location of the nearest restaurant or other businesses. 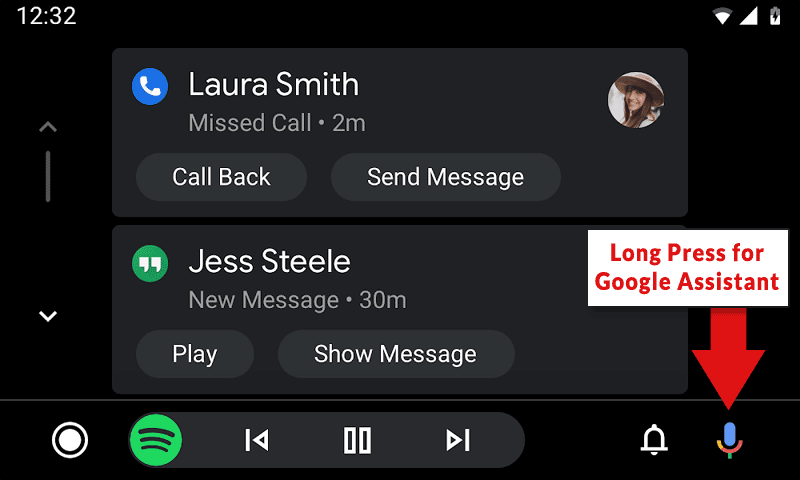 This may mean that implementing JSON-LD structured data may become increasingly important as well as a good local search presence.

Some of the Android Auto features will migrate to Driving Mode in the regular Google Assistant for mobile devices in the future but not now.

According to the official Google announcement:

“These updates will not be reflected in Android Auto for your phone screen. We will be evolving the phone screen experience from Android Auto to the Assistant’s new driving mode in the future.” 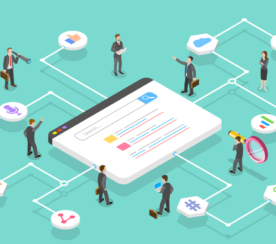 How to Align Your International Roadmap with Google Updates 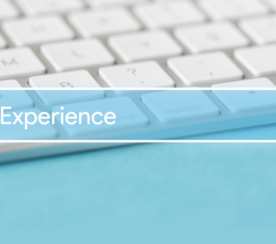 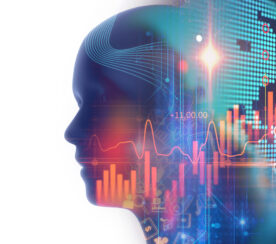